As Mahatma Gandhi stepped aboard a train one day, one of his shoes slipped off and landed on the track.

He was unable to retrieve it as the train was moving. To the amazement of his companions, Gandhi calmly took off his other shoe and threw it back along the track to land close to the first. Asked by a fellow passenger why he did so, Gandhi smiled. “The poor man who finds the shoe lying on the track,” he replied, “will now have a pair he can use.” 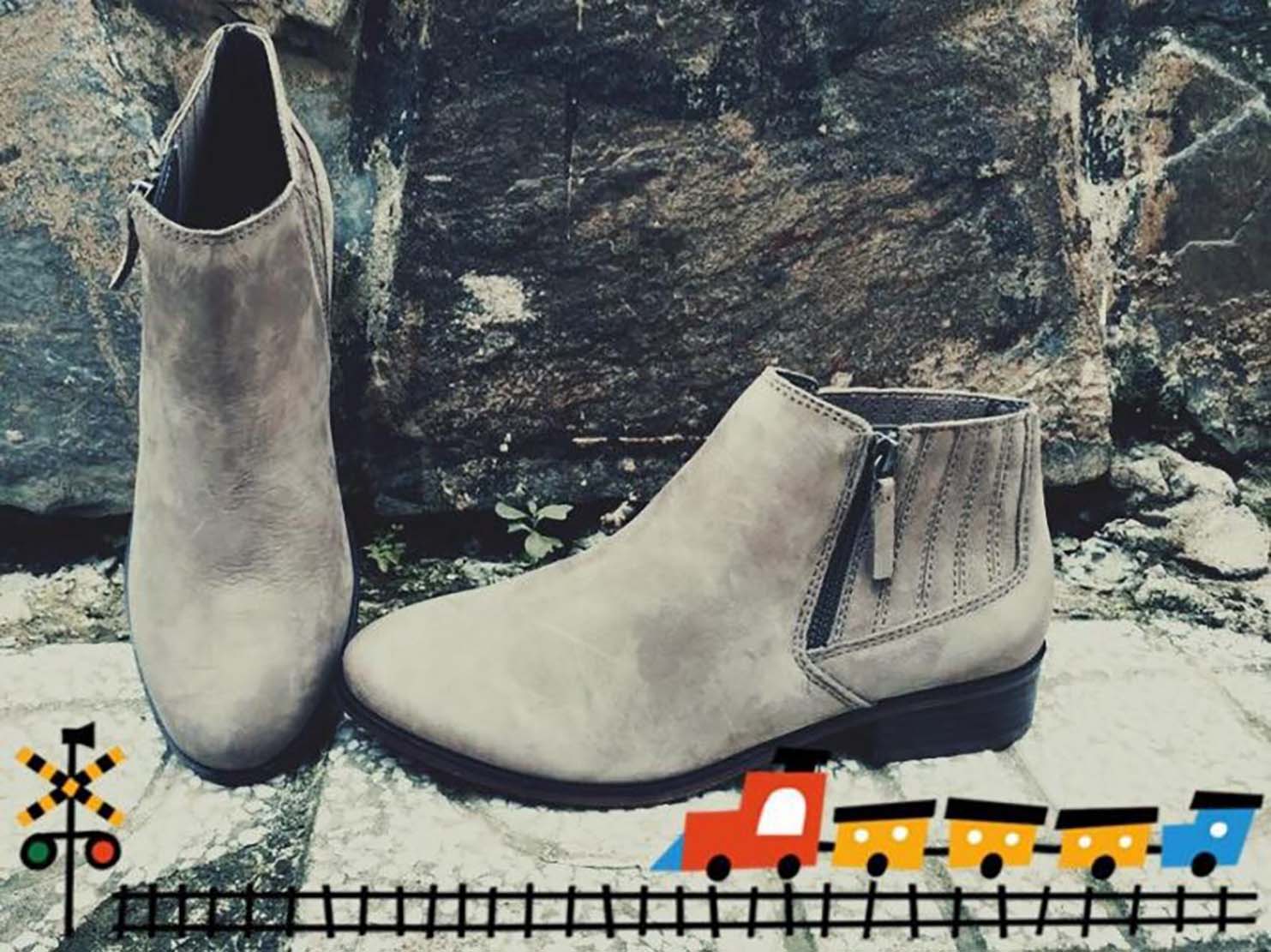