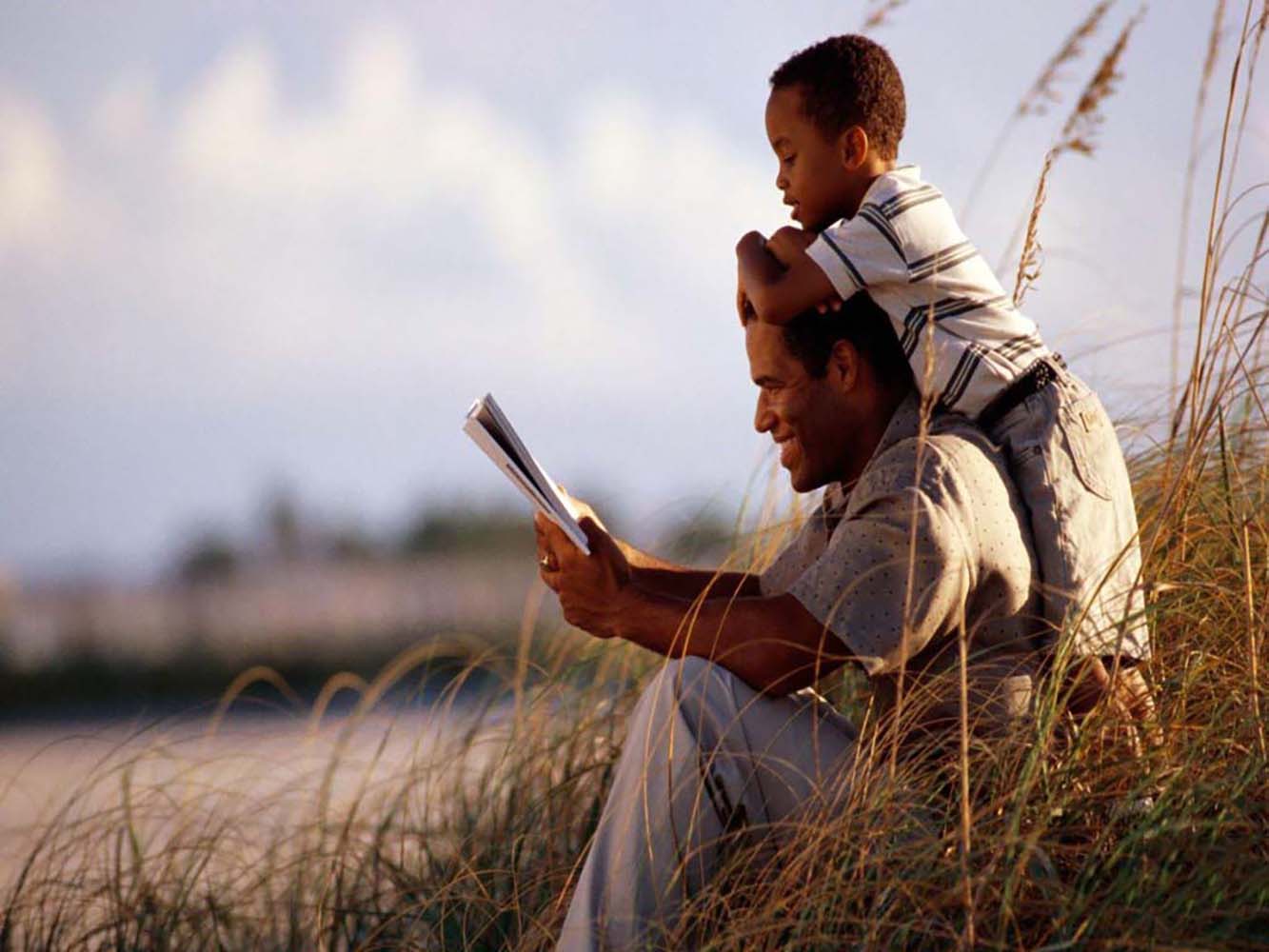 My father had given me so much, in so many ways, and at this moment I also wanted to give something that I had to him. How about the 100-meter gold medal? It was the highest achievement that I got in my athletic. It is also the one thing I could give him to represent all the good things we did together, all the positive things that had happened to me because of him.

I had never before taken any of my medals out of the bank vault where I usually kept them. But that day, on the way to the airport, I stopped at the bank to get the medal, and carefully I put it in the pocket of my suit jacket. I decided to take it to New Jersey, my home – for Dad.

The day of the funeral, when our family was viewing the body for the last time, I pulled out the medal and respectfully placed in my father’s hand. My mother asked me if I was sure I wanted to bury the medal, and I was. It would be my father’s as I was going to be with him forever. “But I’m going to get another one,” I told my mother. Turning to my father, I said, “Don’t worry. I’m going to get another one.” That was a promise – to myself and to Dad as well. He was lying there so peacefully, his hands resting on his chest in release. When I placed the medal in his hand, it neatly fit perfectly.

Yes, it really belonged to my father from that day on.

Long time ago there lived a priest who was extremely lazy and poor at the same time. He did not want to do any hard work but used to dream of being rich one day. He got his food by begging for alms. One morning he got a pot of milk as part of the […]

Everyone Has a Story in Life

A 24 year old boy seeing out from the train’s window shouted… “Dad, look the trees are going behind!” Dad smiled and a young couple sitting nearby, looked at the 24 year old’s childish behavior with pity, suddenly he again exclaimed… “Dad, look the clouds are running with us!” The couple couldn’t resist and […]

Give time to our family

Late In The Evening

Shake off Your Problems

The important things in life

Mother’s Love for a Son