The Power Of Focus

The Power Of Focus 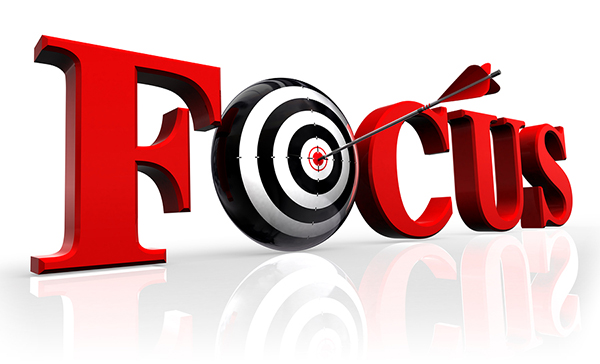 Most of us never really focus because we don’t know the power of focus. We constantly feel a kind of irritating psychic chaos because we keep trying to think of too many things at once. There’s always too much up there on the screen.

There was an interesting motivational talk on this subject given by former Dallas Cowboys coach Jimmy Johnson to his football player:

” I told them that if I laid a two-by four plank across the room, everybody there would walk across it and not fall, because our focus would be that we were going to walk that two-by-four. But if I put that same two-by-four plank 10 stories high between two buildings only a few would make it, because the focus would be on failing. Focus is everything. The team that is more focused today is the team that will win this game.” Johnson told his team not to be distracted by the crowed, the media, or the possibility of losing, but to focus on each play of the game itself just as if it were a good practice session.